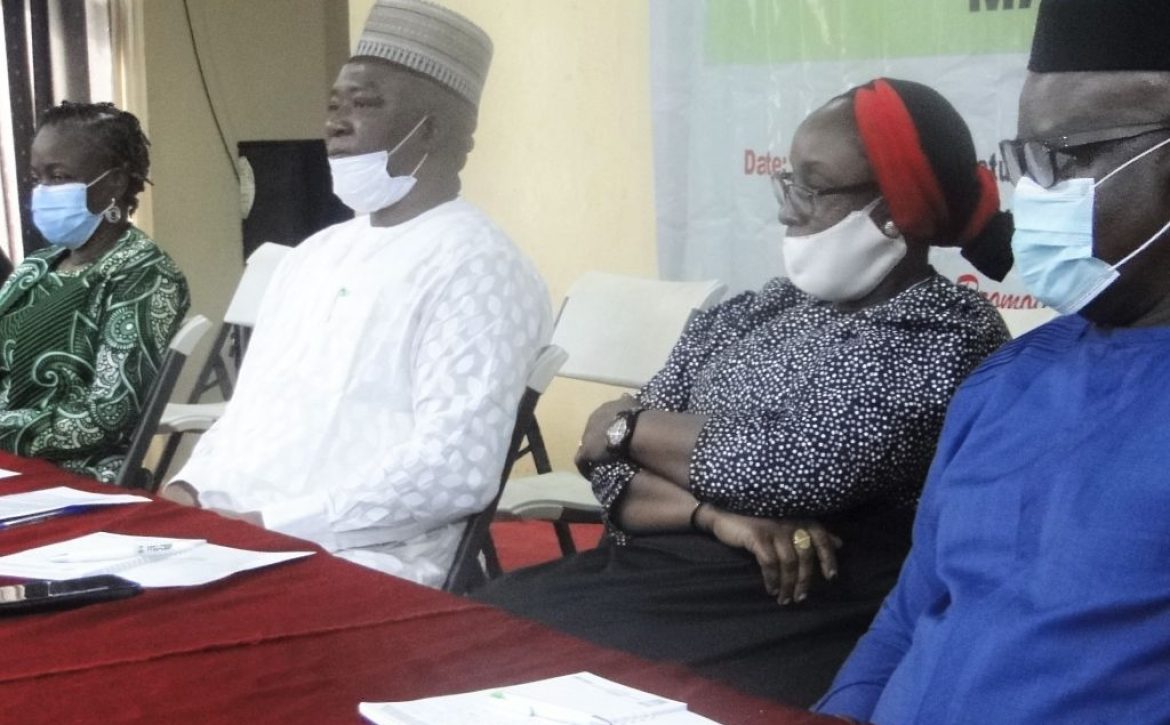 The Oyo State Government has set aside the sum of #732million in the year 2021 budget to cater for community development capital and recurrent expenditure projects under the State’s Community and Social Development Project (CSDP).

The State Governor, Engr. Seyi Makinde stated this at the 6-day CSDP Management Retreat and Review Meeting which was declared open on Wednesday at the Premier Hotel in Ibadan.

The review meeting was attended by the coordinators of CSDP from the 32 States that have subscribed to the intervention programme like Oyo, Bauchi, Plateau, Edo, Ekiti, Ondo and Kwara among other 30 States, where members were afforded the opportunity to look back at the achievements of the project in the preceding years, discuss challenges and proffer amicable solutions to improve the intervention through experience sharing.

Makinde, who was represented by his Special Adviser on World Bank Intervention, Mrs Aderonke Adedayo said the fund as earmarked in the next year’s budget was to replicate the efforts of CSDP in Oyo State, alongside the Covid-19 Action Response and Economic Stimulus (CARES) in the State.

He maintained that the State has 175 community development plans that have been approved with 788 micro-projects that were completed and functional, adding that the State’s Community and Social Development Agency (CSDA) has also recorded success in its projects with support from financial institutions as well as non-governmental organizations (NGOs).

“It is gratifying to note that as CSDP is faring well in Oyo State, the State is already mainstreaming community-driven development approach strategy into the State Government policy, consequently, a sum of Seven Hundred and Thirty-Two Million Naira (#732million) has been considered for capital project and recurrent expenditure for the State agency in the 2021 estimate by the Governor.

“This is targeted towards CSDP replication in the State, which is expected to be implemented simultaneously with the CARES programme, at this juncture, given the readiness of the Government and high level expectations of communities, I am reliably informed that over 500 community development associations (CDAs) have submitted their Expression of Interest for them to benefit in the project.”

The National Coordinator, Community and Social Development Project (CSDP), Dr. Abdulkarim Obadje, in his welcome address, appreciated the Governors of all the States that have subscribed to the project in the country, especially the Governor of Oyo State, Engr. Seyi Makinde, for his administration’s support towards the success of CSDP.

He said despite the recent nationwide lockdown, occasioned by the Covid-19 pandemic, CSDP was up and running by implementing various micro-projects under strict safety protocols.

Obadje hinted that the outcome of an evaluation report submitted to the federal Government and the World Bank, among which included 17,048 microprojects that gulped over #90billion has revealed the impact of CSDP across the country.

“Let me state that CSDP has come of age, our experiences and capacity has positioned us well to contribute immensely to President Muhammadu Buhari’s vision of lifting 100million people out of poverty in the next ten years, we are therefore equipped to work with other projects or implementing agencies to execute the CARES programme.

“There can be no development where only the urban areas have access to basic services, that is economic growth, but where the poor and the vulnerable are catered for as it is with the CSDP and now CARES, that is sustainable development and it is what the President stands for.”

While welcoming the visitors to Ibadan, the Chairman, Oyo State Community and Social Development Agency, Hon. Babatunde Eesuola appreciated the choice of Ibadan for the year 2020 review meeting and assured the national office of CSDP and the other States that Oyo State was faring better than other States in implementation of strategic intervention projects.

He announced that Governor Makinde has approved that at least five projects should go to each of the 33 Local Government areas of the State.

Commissioner for Information, Culture and Tourism, 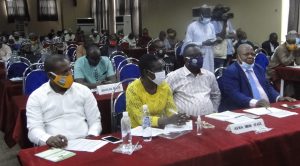